Skip to main content
Office for Diversity, Equity, and Inclusion

To increase our institutional capacity for equity and inclusion, we host an annual learning series to galvanize our collective change efforts. Engagements in the learning series vary from customized sessions for UVA leadership, small group discussions with students and faculty, as well as large public presentations and performances.

Learn more about the 2020-2021 series below and access the event calendar to find more learning opportunities of interest. 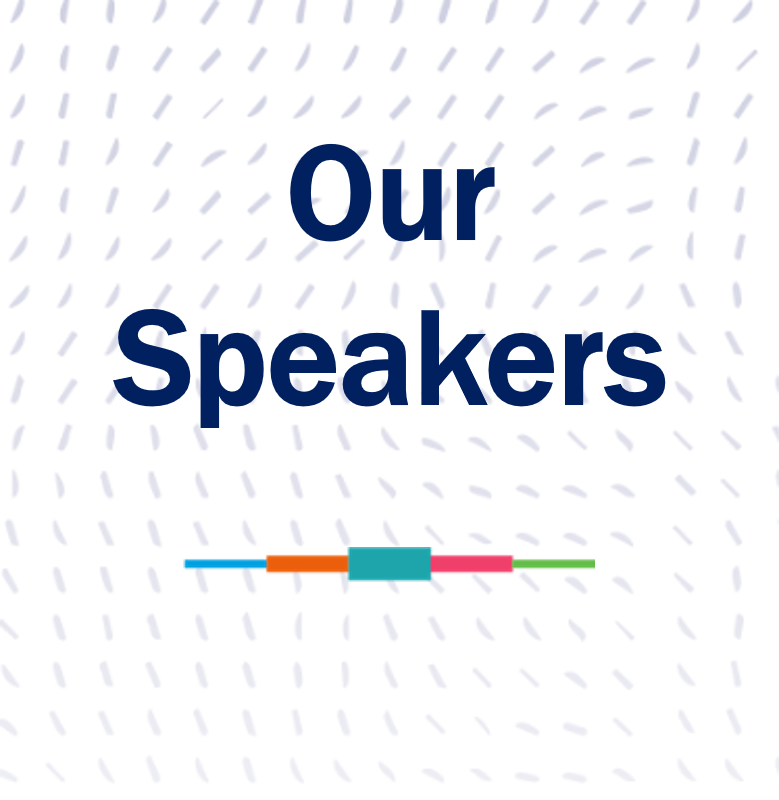 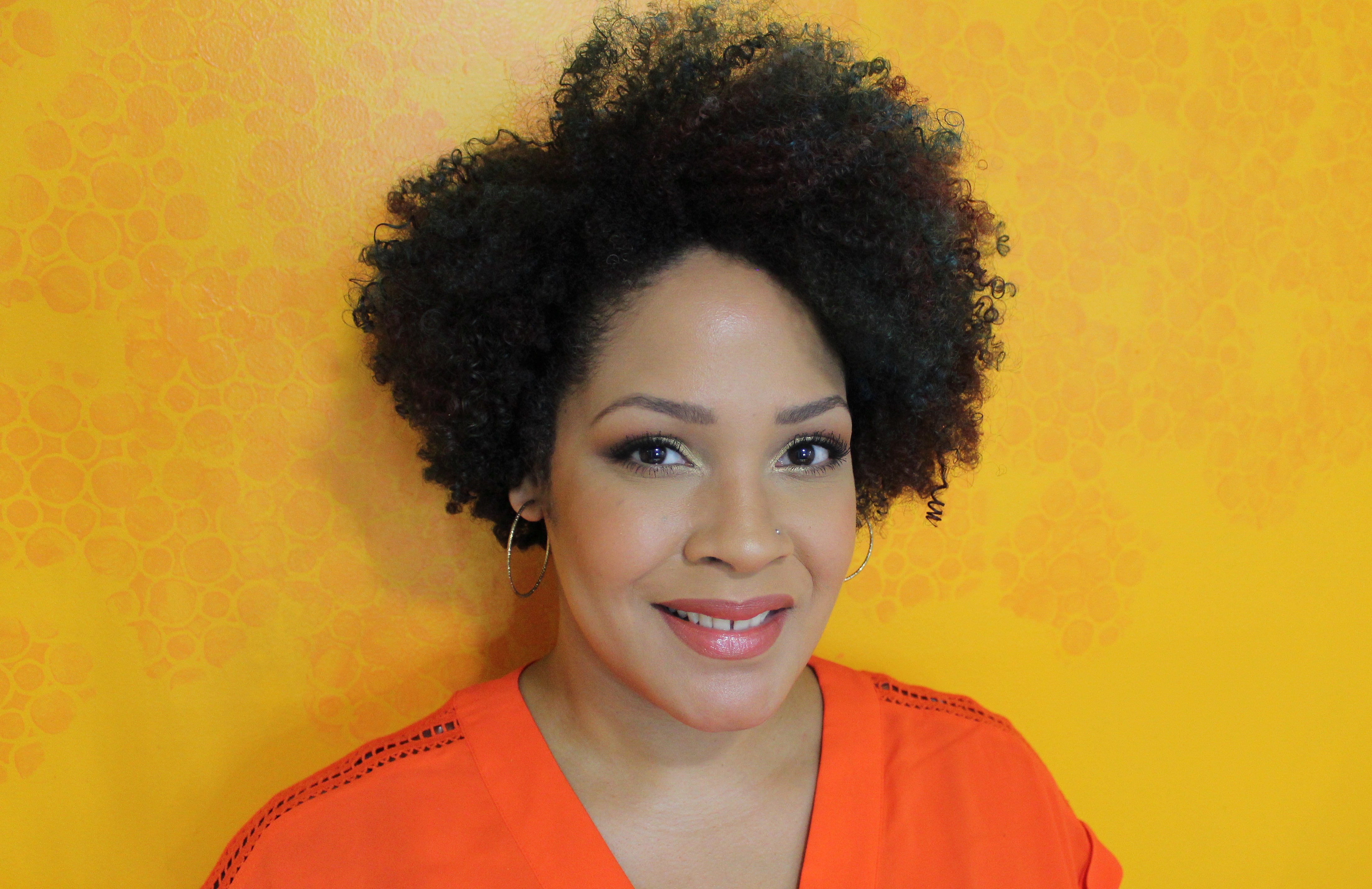 Access more information, articles, and recordings from each speaker in this year's series by clicking on their name below.

Sharon Fries-Britt is a Professor of Higher Education at the University of Maryland, College Park in the Department of Counseling, Higher Education and Special Education (CHSE).  She is a University of Maryland Distinguished Scholar Teacher. Her research examines the experiences of high achieving Blacks in higher education, underrepresented minorities (URMs) in STEM fields and issues of race, equity and diversity. Dr. Fries-Britt has published widely within peer-reviewed journals and she has served on the editorial boards of The Journal of College Student Development, The Journal of Diversity in Higher Education and the College Student Affairs Journal. Her research has been funded and supported by the Lumina Foundation, National Society of Black Physicists and the National Science Foundation.

While Dr. Fries-Britt led a custom session for UVA Leadership in 2020 that was not recorded, you can watch her U. Maryland "Terrapin EdTalk" to learn more about her work.

Eduardo Bonilla-Silva is Professor of sociology at Duke University.  He gained visibility in the social sciences with his 1997 American Sociological Review article, “Rethinking Racism: Toward a Structural Interpretation,” where he challenged analysts to study racial matters structurally rather than from the sterile prejudice perspective. His book, Racism Without Racists (5th edition in 2017), has become a classic in the field and influenced scholars in education, religious studies, political science, rhetoric, psychology, political science, legal studies, and sociology.

Dr. Bonilla-Silva joined us in November 17, 2020 for an event co-sponsored with UVA Sociology which was moderated by Dr. Rose Buckelew. While the event titled "What Makes Systemic Racism Systemic" was not recorded at UVA, you can watch a video of his talk at the University of New England on the same topic.

Eddie S. Glaude Jr. is an intellectual who speaks to the complex dynamics of the American experience.  His most well-known books, Democracy in Black: How Race Still Enslaves the American Soul, and In a Shade of Blue: Pragmatism and the Politics of Black America, take a wide look at black communities, the difficulties of race in the United States, and the challenges our democracy face.  He is an American critic in the tradition of James Baldwin and Ralph Waldo Emerson.  In his writings, the country’s complexities,  vulnerabilities, and the opportunities for hope come into full view. Hope that is, in one of his favorite quotes from W.E.B Du Bois, “not hopeless, but a bit unhopeful.”

The recording of this events was made available exclusively to participants. You can watch a video of Eddie Glaude Jr. in conversation with Cornel West about his 2020 book Begin Again: Jame's Baldwin's America and Its Urgent Lessons for Our Own.

Dr. Laura Morgan Roberts is a Professor of Practice at the University of Virginia’s Darden School of Business. She is an innovative global scholar, speaker and consultant on the science of maximizing human potential in diverse organizations and communities. Her thought leadership in diversity, authenticity and leadership development has been recognized by LinkedIn (Top 10 Voice in Equity; 2020); Thinkers50 (On the Radar, 2021); ThinkList #Amplify (2020), and the Academy of Management Organizational Behavior Award for Societal Impact (2020).

Dr. Morgan Roberts led a session for University executive leadership and also spoke to our community about "Beating the Odds: Black Women and Leadership Legacies" On March 23, 2021.

You can also watch Dr. Morgan Roberts from a resent presentation on Race, Work, and Leadership.

Ijeoma Oluo is a Seattle-based Writer, Speaker and Internet Yeller. Her work on social issues such as race and gender has been published in The Guardian, The Stranger, Washington Post, ELLE magazine, NBC News and more. Her NYT bestselling first book, “So You Want to Talk About Race”, was released January 2018 with Seal Press. Ijeoma was named one of the Most Influential People in Seattle by Seattle Magazine, one of the 50 Most Influential Women in Seattle by Seattle Met, one of The Root's 100 Most Influential Americans in 2017 & 2018, and is the recipient of the Feminist Humanist Award 2018 by the American Humanist Association, the Media Justice Award by the Gender Justice League, and the 2018 Aubrey Davis Visionary Leadership Award by the Equal Opportunity Institute.

Watch a short video where Ijeoma Oluo discusses why it is often hard to talk about race and racism.

IBRAM X. KENDI is one of America’s foremost historians and leading antiracist scholars. He is a National Book Award-winning and #1 New York Times bestselling author of seven books. Kendi is the Andrew W. Mellon Professor in the Humanities and the Founding Director of the Boston University Center for Antiracist Research. Kendi is a contributor writer at The Atlantic and a CBS News Racial Justice Contributor. He is also the 2020-2021 Frances B. Cashin Fellow at the Radcliffe Institute for the Advanced Study at Harvard University. In 2020, Time magazine named him one of the 100 most influential people in the world. His relentless and passionate research puts into question the notion of a post-racial society and opens readers’ and audiences’ eyes to the reality of racism in America today. Kendi’s lectures are sharp, informative, and hopeful, serving as a strong platform for discussions on racism and being antiracist.

You can learn more about Dr. Kendi's work by watching the short video "American Slavery", which is part of a larger video series hosted by Learning for Justice in support of teaching hard histories.

Buy the Books from the UVA Bookstores Speaker Series Collection

Your gift helps sustain our work.